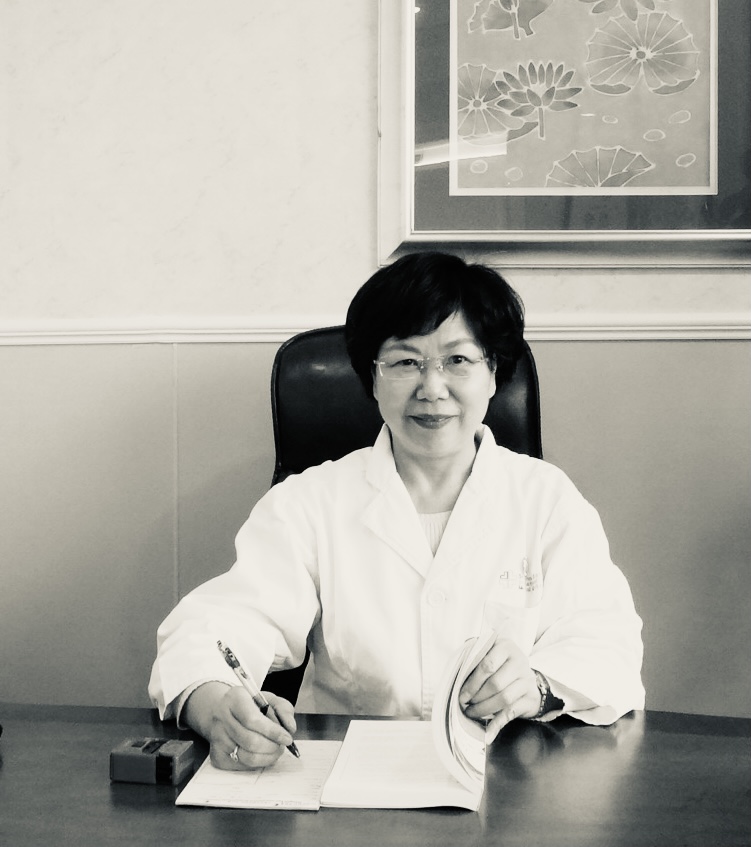 Behind our algorithms that relate to Traditional Chinese Medicine is Dr. Yifang Zhang.

Dr. Yifang Zhang received her MS qualifications in Traditional Chinese Medicine in 1986 from China’s Nanjing TCM University. She has more than 35 years of clinical and teaching experience in the United States of America, China, and England. She is an expert TCM practitioner, as well as an associate professor, consulting doctor in TCM, licensed herbalist, and acupuncturist. 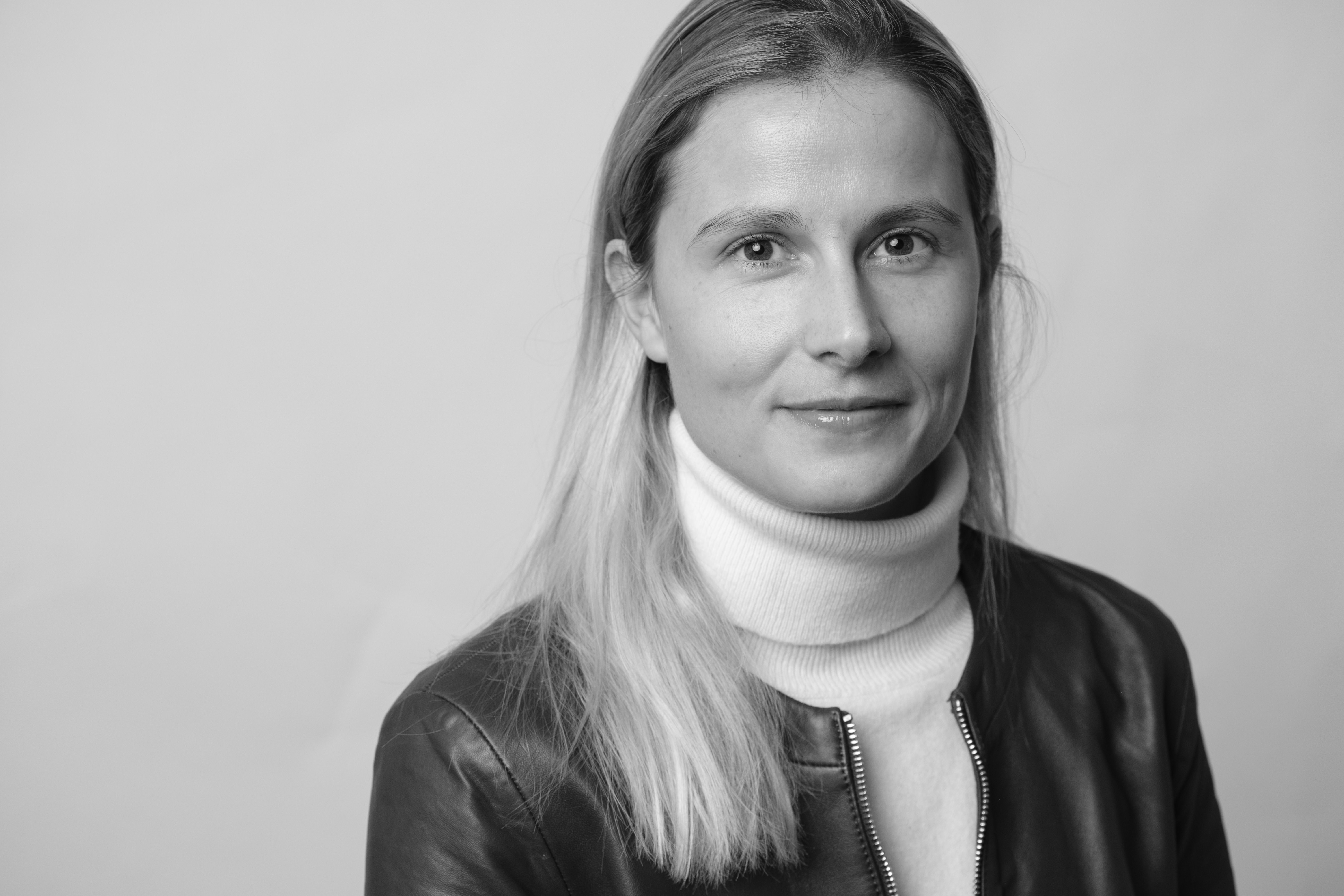 Behind the coding of the algorithms and transforming a circular and holistic logic into 1's and 0's is Diane Ducarme.

Diane's background is in STEM (Science Technology Engineering and Mathematics) for which she holds a Master from the Ecole de Commerce Solvay, ULB. She also has an MBA from Harvard Business School. Diane can read and write Mandarin.

Diane Ducarme was one of Dr. Yifang Zhang's students in Shanghai in 2010.
They dreamed of making it possible and more accessible Traditional Chinese Medicine to benefit more people through technology and are doing it today!


‍
"It all began when my sister started suffering from migraine attacks. MRIs showed that nothing was wrong with her brain. And she would go from doctor to doctor with questions, and get very few answers. I’d had a similar experience myself. When I was 17, I lost half of my blood in a skiing accident, and hadn’t felt like ‘me’ since. I’d tried so many things, but still felt out of balance, out of shape, and out of energy.​​​​​​​​
After leaving Harvard Business School, my career with McKinsey took me to China. There I learned Mandarin, and visited a Traditional Chinese Medicine doctor for the first time. With her help, my body began to heal, and I felt 17 again. My engine was working, and my body was no longer holding me back. Equipped with this knowledge, I helped my sister regain control of her migraine attacks. I soon realized that so many of my friends needed help too.​​​​​​​​
I was helping friends from Brussels to Auckland, Paris to Melbourne, Shanghai to Singapore, and across the USA. I was doing so working with doctors, in particular my doctor in China, Dr. Yifang Zhang and a very good excel sheet. And the process was working. These women were being truly listened to for the first time, and instead of numbing their migraine attacks with drugs, they were treating the cause of the problem with food.​​​​​​​​
I’ve found a strong sense of purpose to share this incredibly wise and effective knowledge with more women, make it more accessible. And with the support of tech and data specialists, Traditional Chinese Medicine doctors, and migraineurs, I’m bringing it to you."
-- Diane Ducarme​​​​​​​​

We have one simple mission at Nectar Health. To help women like you affected by migraine disease to live life to their greatest potential. Migraine disease affects over 1 billion people worldwide, with women affected 3-4 times more than men. Such untapped potential of women, which impacts enormously on families, communities and society as a whole.

We value working closely with you when you ask us for help. You have a unique migraine profile, and it's through our comprehensive online test, regular contact and daily tracking that we get to know what functional foods and teas will help improve the root cause of your migraine attacks.

We look at your migraine disease holistically and appreciate that your gut is the centre of your health. We work to create a healthy, diverse microbiome and correct any imbalances you have to improve your brain health.

What makes our approach different is how we combine the concepts of Traditional Chinese Medicine and Western medicine to minimise the frequency and intensity of your migraine attacks. 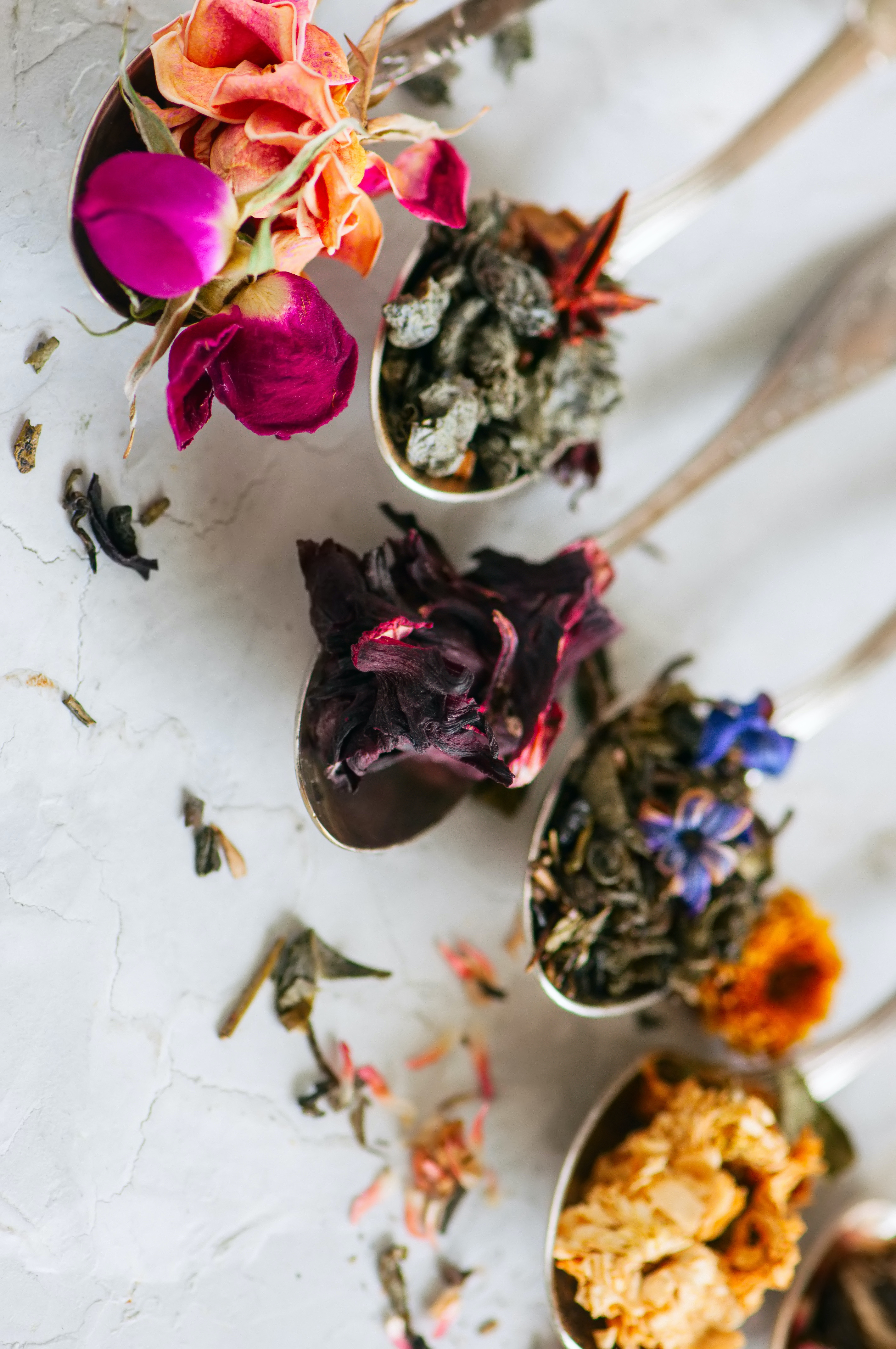